The other day I sat down and started making some baby dresses to sell at my child’s school auction coming up this November. What an enjoyable experience, sewing teeny, tiny dresses. So simple and sweet! It got me to thinking about sewing for my own growing daughters when I remembered this post I had written for Sew Cool For The Tween Scene about the joys and pitfalls of sewing for older girls and teens over the past few years.

I sew for my three daughters ages 4, 10, and 18, on a regular basis. I also have a 19 year old son and a 26 year old stepdaughter, but I didn’t sew much for them besides Halloween costumes when they were younger. I became more serious about sewing and designing for my kids in the past four years, I’d say.

My middle daughter is now 10 and at the age where she is developing her own sense of style. When she was younger I used to love making her dresses from 1940’s and 50’s patterns. She looked so cute and them and we had such fun going to flea markets together! 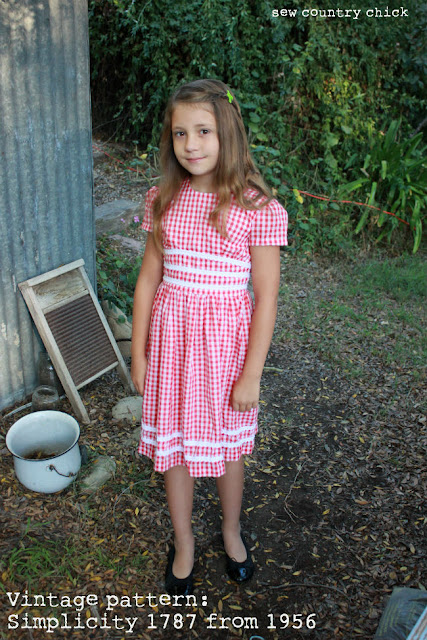 But she ‘s not really into her vintage dresses anymore. At her age, most girls don’t want to stand out too much . They want to fit in with the crowd. As an experienced mother of four girls, I can tell you that this is a phase and it does pass.

And by 17 or 18, they REALLY want to stand out from the crowd! At least my 18 year old does and we have had several talks about why it’s important to not reveal too much in the clothing department.

Below are some of the outfits I’ve collaborated on with my  pre-teen and teen daughters  and sewed for them that they love and wear often…even if I think they might be a little too racy…. 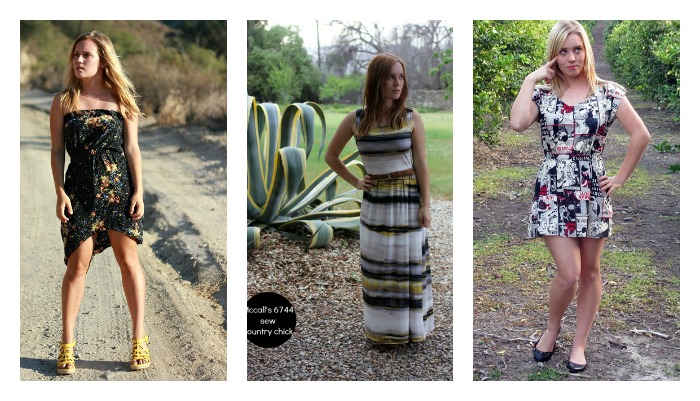 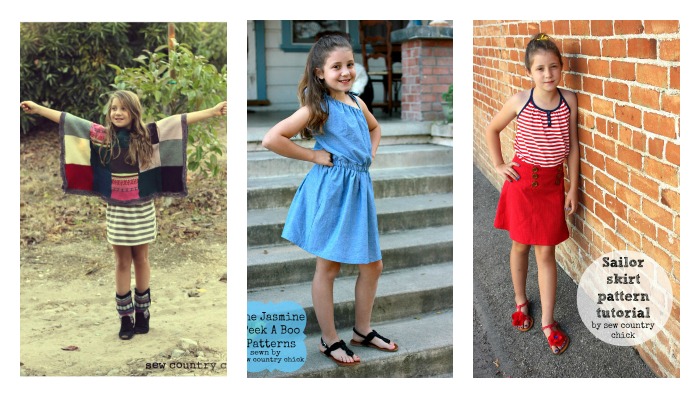 Now here are a few outfits I’ve made for them that I made without consulting their taste or having them help choose the fabric. And as cute as I think these outfits are, they just collect dust in their closets. So annoying…… 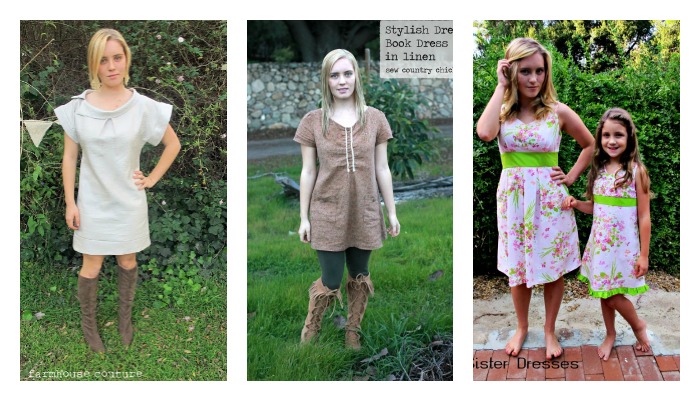 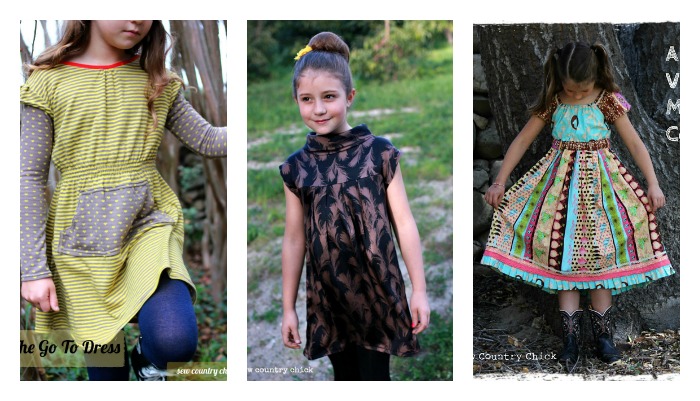 You might be like me and actually like the reject outfits more than the embraced ones. But guess what? That doesn’t matter! What matters is that you don’t waste your time sewing what you think would look good on your girls but will never get worn.

I can’t stress enough  how important it is to remember that once your daughter gets to about the age of 9, sewing for her will have to become a collaboration. Unless you want the garment to sit in her closet collecting dust, she needs to feel that the garment was mostly her idea, and you have to take a back seat as designer when it comes to fabric choices etc.

While it’s frustrating to spend hours making something only to have it sit in a closet,  I learned the lesson about COLLABORATION the hard way. I’m hoping to pass my advice along to others who sew for older girls. Wast not, want not.