I am so excited to have the talented Melissa from Melly Sews over today! Many of you may be familiar with Melissa who has been very busy lately!
Lets’s see….. she hosted the 30 Days of Sundresses Series that I was lucky enough to be a part of, she was a contestant recently on Project Run and Play, and she has been featured all over the place! She also has a small line of cute sewing patterns so do drop by and visit her.
Tell her I sent you…. 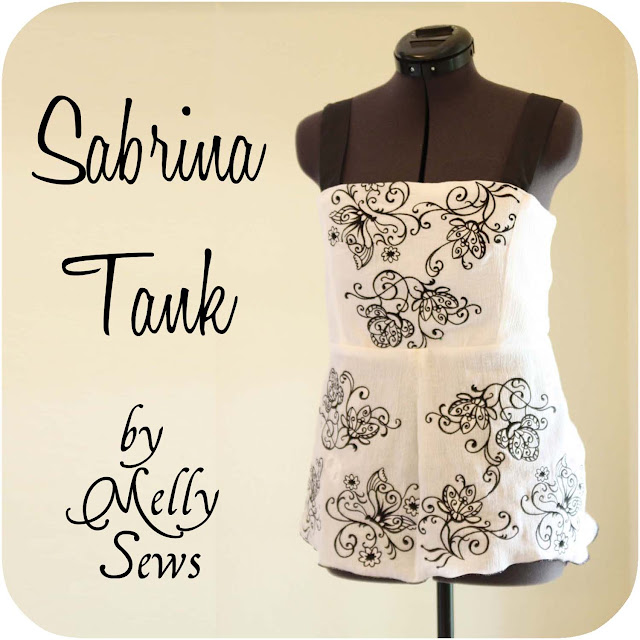 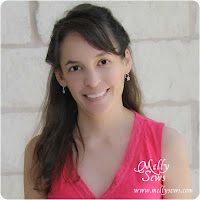 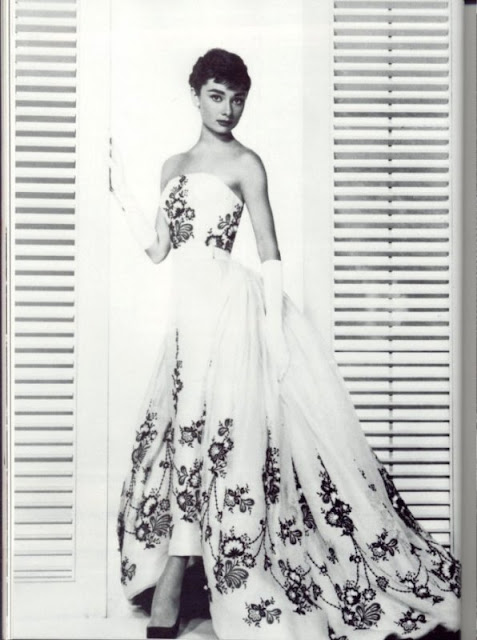 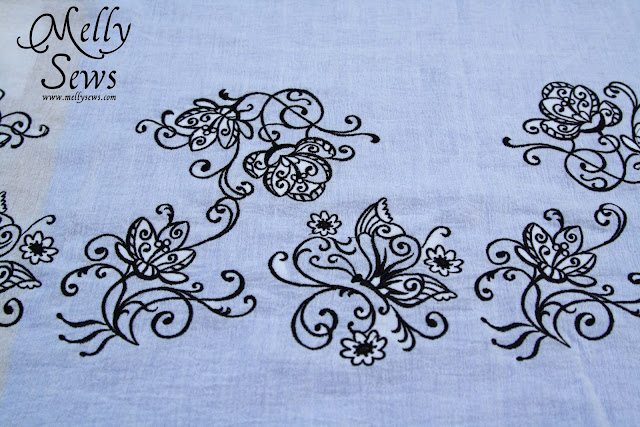 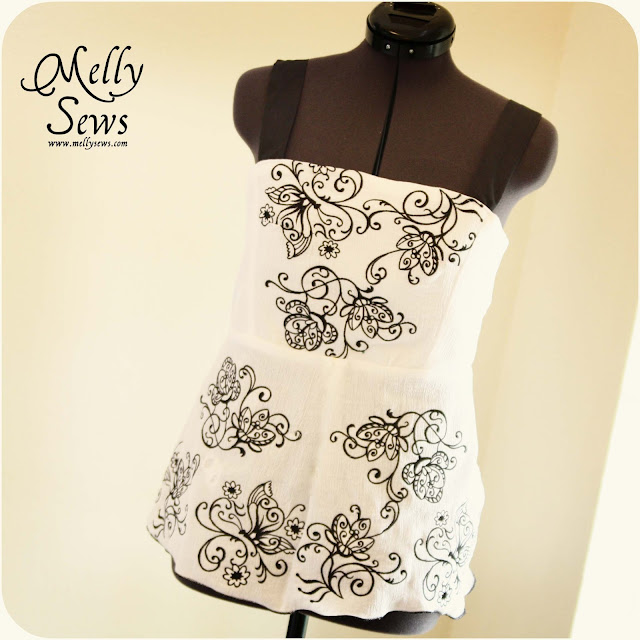 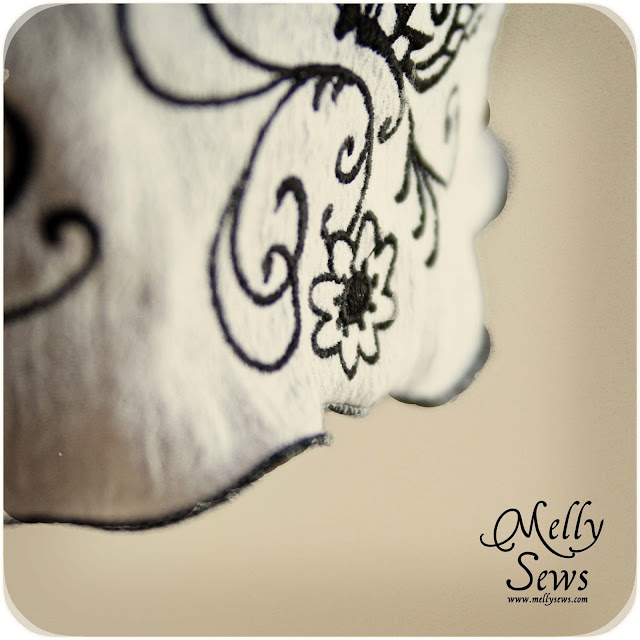 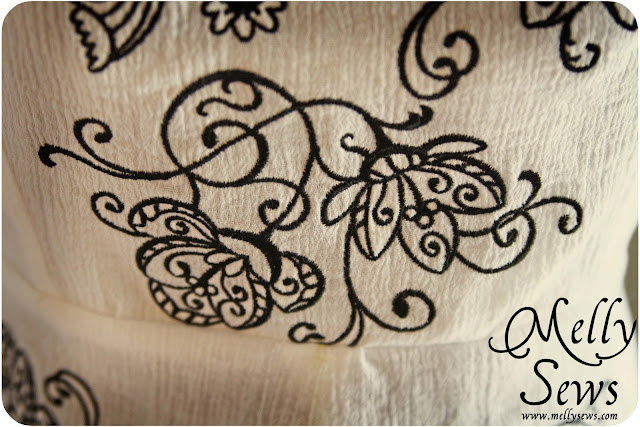 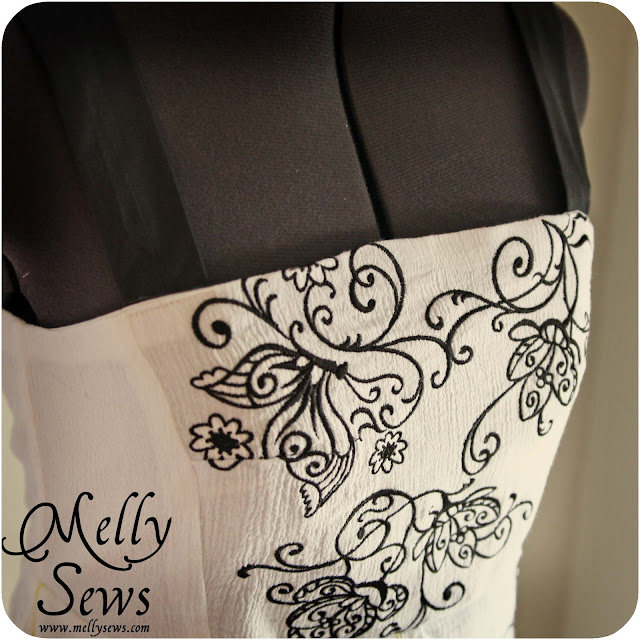 Melissa From Melly Sews : Paying Me a Visit